Fred was a friend, union brother and a valuable member of UAW Local 599. He served as President of Local 599 from 1984 through 1987. He was a three time delegate to the UAW National bargaining Convention and Constitutional Convention. He served the membership as an Alternate Committeeman, Committeeman, Alternate Shop Committeeman, Pension Representative, and Site Training Coordinator. Fred received the Walter and May Reuther Award for twenty years of service to the membership in 1986.

Fred was just as dedicated to his family as he was to is union, but on June 7, 1992 a tragic accident took his life. In the fall after his death a Memorial Golf Tournament was started. The funds derived from these tournaments have been used to send children of Local 599 members to Michigan Colleges to give them the opportunity to further their education. ​In the Last several years the scholarship has been opened to spouses or children of any UAW member who works or lives in the Genesee County area.

The Fred Myers Scholarship is now available to any union member who lives or works in Genesee County for their dependent child or spouse.

From the first golf outing a committee was formed and the results of that was the formation of the Fred Myers Memorial Scholarship Fund Corporation with its own Board of Directors. This is a 501(c)3 corporation.

If you would like to donate to the scholarship fund please call 810-516-1773 for information. All donations are tax deductible please check with your tax consultant.

For more information on our Tournaments or if you would like to participate in them please click Tournament button below. 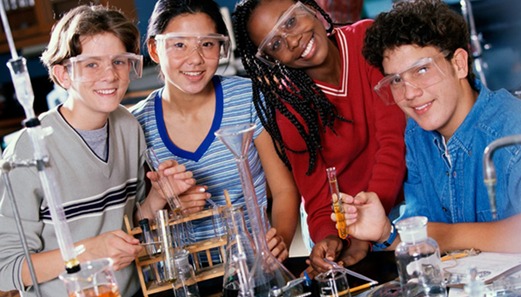 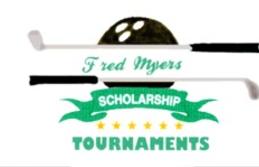 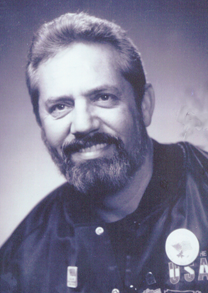